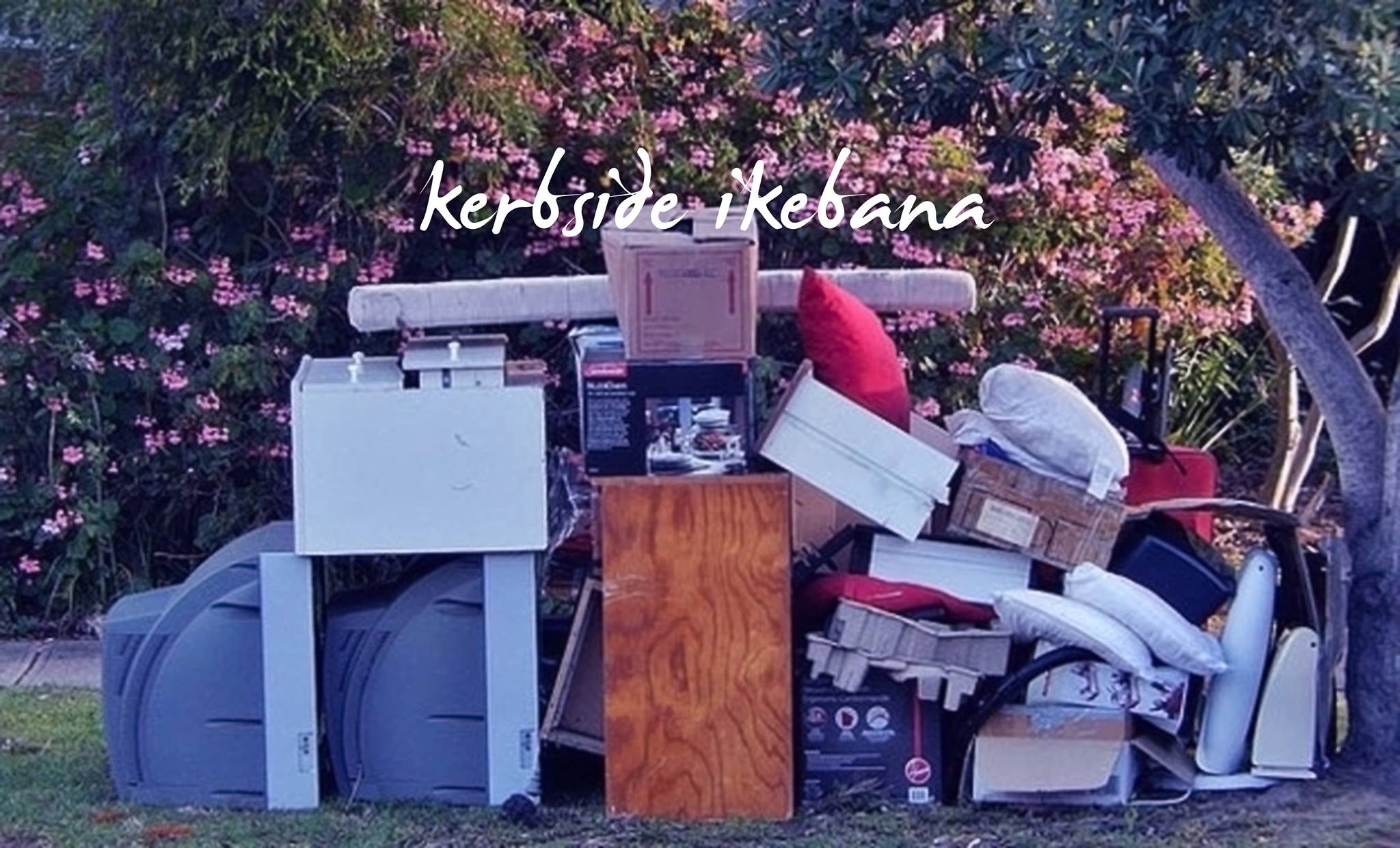 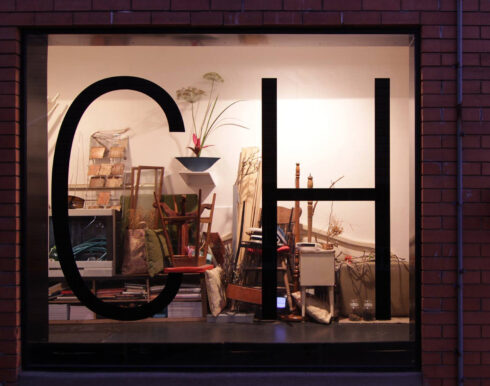 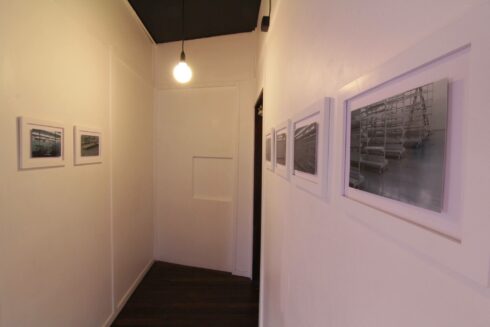 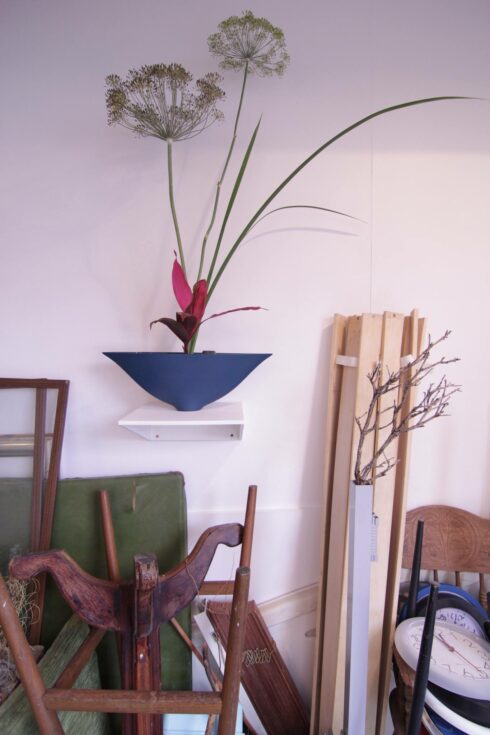 Ten years before the Ford Motor Company (started in 1890) revolutionised economic history with its ethos of mass production; there was a preceding proto-case of mass consumption. The writer Mark Twain was redecorating his house and made it in the news for the wrong reasons. His incredible success and wealth as a writer paired with his insatiable need for fine household goods was written about in a news publication called The Atlantic, in which a commentator remarked that Twain seemed to be suffering from some new pathology; “The tyranny of things;” the “passion for accumulation is upon us” the author proclaimed; we “make ‘collections’, we fill our rooms with things, things, things.”

Earlier this year (2015), Northern Territory news splashed all across the web: “A man likely came home Saturday and discovered a pile of garbage returned to his front yard by a good samaritan.” Apparently a man named Fred Tomlinson noticed a truckload of rubbish had been illegally dumped in the bush near his house. He and a friend originally wanted to clean it up until they found some paperwork showing the address of the culprit. So they thought the only thing to do was to give it back. They packed it into Tomlinson’s ute and returned it to the perpetrator’s house in Bakewell, a small suburban town.

I came across a book on Ikebana a few years ago and there was a chapter that told the beginner to go outside and look for some fallen branches. Not just any branch, it had to be a branch that had this thing called wabi-sabi (imperfection) as well as furyu (elegance). Basically you had to choose a branch that had formed like it didn’t quite get to the sun too easily and had a tough life. It was a particular school of ikebana that was started by a Buddhist monk who was a personal florist for some military general. The story has it that the monk had to make arrangements on the road and one day he just picked up some branches and threw them in a vase. The style is called nageire, simply translated as ‘thrown in’, but like with any good thing, some people had to come along and put some rules down.

In early 2000, IKEA started a highly successful advertising campaign enticing people to literally throw their old furniture out and buy a new one. Oscar winning director Spike Jonze was asked to do one of the ads (which won a Cannes award for advertising). The ad shows a perfectly working red lamp being unplugged and put out the kerb. The music is sombre and draws pathos from the perspective of the lamp, which seems to pine for its dispassionate owner who is now caressing the new one. A Swedish man enters the scene and concludes the commercial; “Many of you are feeling bad for this lamp,” he says. “That is because you are crazy. This lamp has no feelings. And the new one is better.”